Thanking Those Who Served 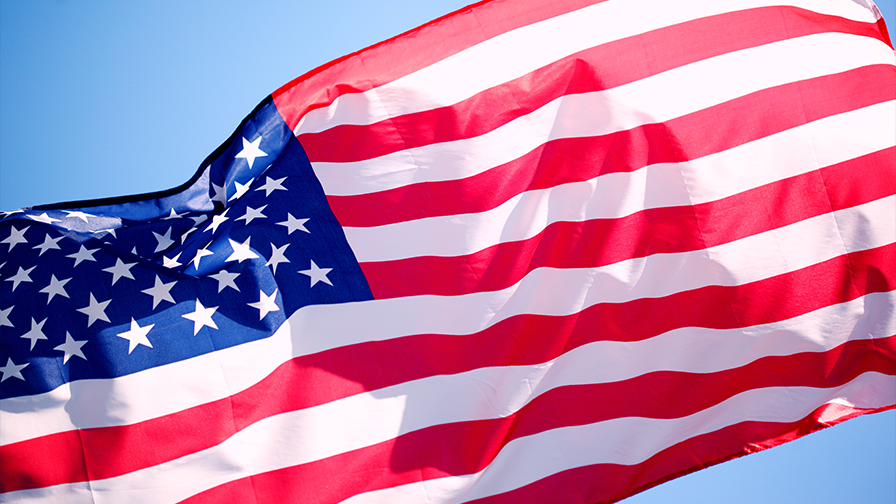 Veterans Day is a time for us to pay our respects to those who have served. For one day, we stand united in respect for you, our veterans.

The military men and women who serve and protect the United States come from all walks of life; they are parents, children, grandparents, friends, neighbors, and coworkers, and are an important part of their communities. Here are some facts from the History Channel about the veteran population of the United States.

This Veterans Day, take a moment to thank the members of ACRT who served our country.